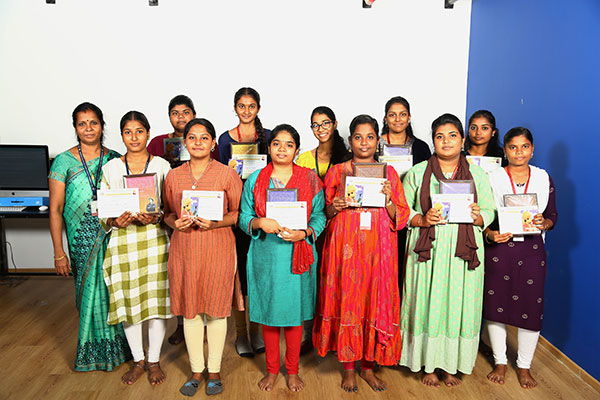 Open Book Competition was organised to mark the 125th Anniversary Swami Vivekananda’s Return to India by Vivekananda Cultural Centre and 16 students of Shasun Jain College won the competition. The students were awarded a Certificate of Appreciation and Books on Swami Vivekananda in an event conducted on 11th September 2022, the Universal Brotherhood Day. 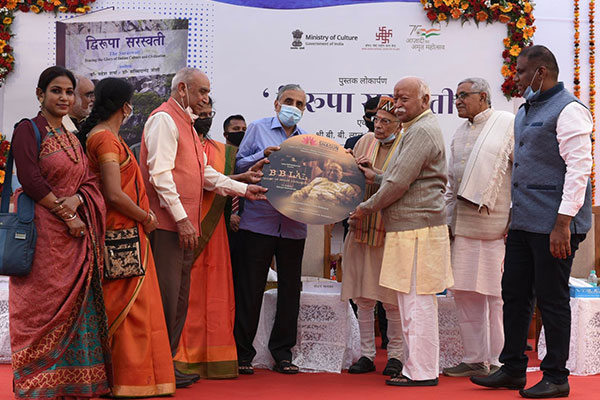 B B Lal ‘Doyen’ of Indian Archaeology 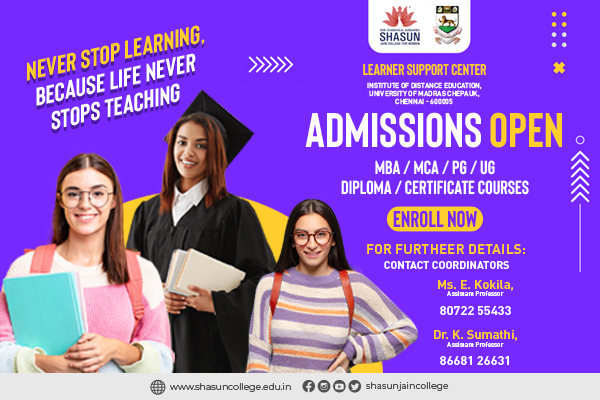 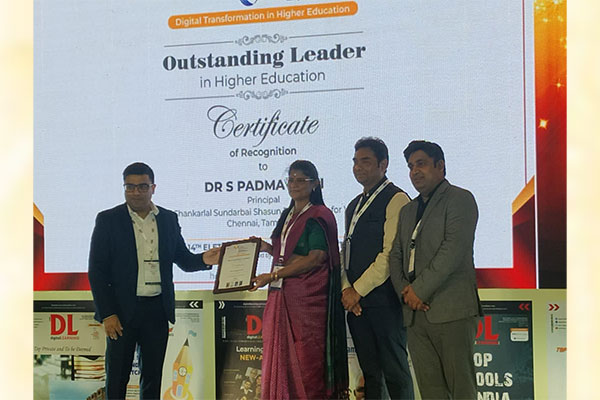